She graduated in law from the “Università degli Studi di Milano” on 30 March 1992 and has been registered with the Bar of Milan since 26 October 1995.

Tiziana has performed and performs the following functions:

Since 2004: Mediator, negotiator, trainer in constructive conflict management and in mediation and negotiation techniques.

Since 2007: Lecturer at the Bar of Milan and at the Milan Forensic Foundation.

Since September 2009: Subject expert on negotiation psychology at the master’s degree in “Cognitive Sciences and Decision-making Processes” at the Faculty of Political Science of the “Università degli Studi di Milano”.

Since 2010: Teacher at the advanced training school for Arbitrators and Mediators (at the Milan Foundation of Chartered Accountants).

Since 2011: Member of the Managing board of the project: “Conciliamo” and from 2012 Coordinator of the Technical Scientific Committee.

Since 2014: Scientific manager of the Enne.Zero association.

In the academic years from 2015 until 2019: Lecturer in mediation, negotiation and conflict management at the “Università degli Studi di Milano”.

Since 2016: Honorary member of the National Observatory on Family Law.

Since 2019: Lecturer at the Chartered Accountants Foundation in Milan and member of ADF & Partners.

Tiziana is also an expert in integrative negotiation, strategic negotiation for companies, negotiation coaching, mediation (assistance of the parties and ad hoc mediations) and conflict coaching. 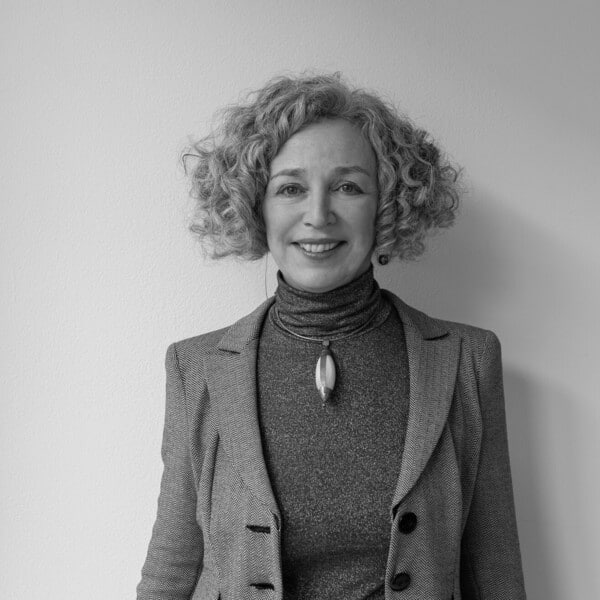