Italy is the fifth economy of the G8, the seventh economy of the world to GNP ratios and the thirteenth in terms of purchasing power parity. The country is after Germany the second main exporter of the EU, the third largest economy in the Eurozone and with its 61 million inhabitants, it offers a large sales market for foreign companies. Although Italy offers many trade opportunities, it is still a huge challenge to do business in this country. Why? There are various reasons for this.

For foreign companies there is a high language barrier. The knowledge of the English language in Italian SME’s is not too wide spread. Even though more and more younger Italians have improved their English skills, long established companies are usually lead by a padre padrone, a kind of godfather manager that intends to decide on all important matters by himself, often without sufficient knowledge of the English language .

This brings us to the second reason, the Italian hierarchical corporate culture: flat business organizations in which several persons take responsibility are uncommon in Italy. Often, foreigners refer to the wrong individuals and therefore their message is not being passed through to the right person.

Italians during a first acquaintance, although friendly and polite, are usually not very direct and rather formal. Foreigners, depending on their cultural background though, can be more straightforward. This difference in attitude may have a negative effect on a new business relationship. If this is acknowledged in advance, communication between parties tends to be more effective. But even once the relationship has taken shape, one must remain aware of such divergences, especially in the event of intense negotiations. If a foreigner with direct approaches thinks, “we’re there”, trading only starts in Italy. Italians furthermore rarely give you the whole story, (even though one does not expect this considering their temperament). Only a patient and diplomatic approach has a chance of success.

Italy has an unprecedentedly large number of laws and many civil servants have incredible formalistic and sometimes unwilling ways of doing. Often foreigner entrepreneurs are not sufficiently aware of this aspect and their business affairs can suffer damages from this.

Italian legislation is very complex, not only are there a large number of laws and this number increases every day, often Italian regulation is also particularly difficult to interpret. Unfortunately, attempts to implement sweeping and simplifying reforms generally fail. This leads to uncertainty in civil and fiscal issues and implies a need for frequent consultation of professionals.

The taxes and social premium contributions are high, in absolute and relative terms, for both companies and employees. This is inevitable, considering Italy’s enormous public debt and the high number of civil servants that work less efficiently compared to North European Countries.

The entrepreneur who is constrained to have a dispute settled in court, will discover litigation is rather cost and time consuming. Furthermore, the outcome is often hard to predict, given the complex Italian legislation and the disparity in its interpretation between judges. It is not unusual that different judges, judge an identical dispute in divergent ways. Good contractual preparation, including alternative methods of dispute resolution, is well worth.

ADF & Partners offers tailor made solutions for the above constraints. 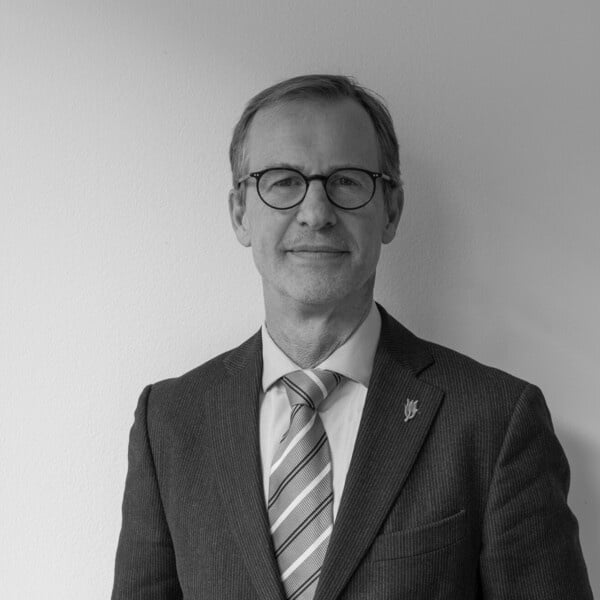